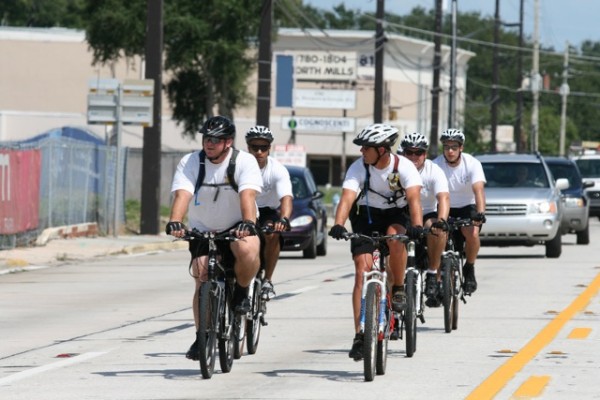 In part 3 of his comprehensive overview of cycling law enforcement, Kirby Beck explains:

“You need to start reporting things,” Kirby urges cyclists. “They’re not going to know it’s a problem if they don’t hear from you and hear from your friends.

“Now I know the cops will go, ‘Why did you tell them that? That’s all we need is more calls.’ Too bad! Too bad.

“See, I’m not going to be happy until we don’t have to have special programs to do bike enforcement because it’s part of what cops do every day, we don’t have to spend a lot of money on bike lanes and other facilities because we’ve got roads, and people can use those roads. They’re there for everybody, it’s a public right-of-way.”

Beck is a retired police officer and a trainer with the International Police Mountain Bike Association. In Part 1 of this series, he took us through the fascinating history of cops on bikes, and gave an overview of the current state of enforcement of bicycle law – or lack thereof. In Part 2, Beck explained how to deal with police citations and how to effectively report incidents to 911. 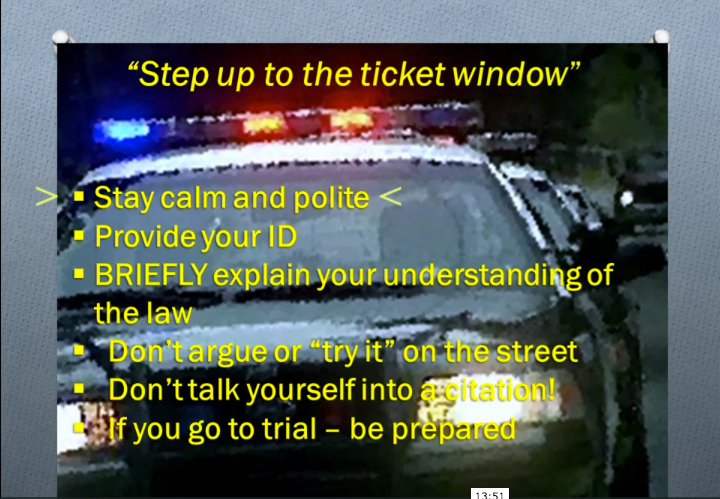 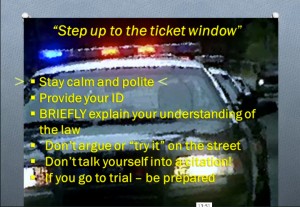 In part 2 of his comprehensive overview of cycling law enforcement, Kirby Beck explains:

Beck is a retired police officer and a trainer with the International Police Mountain Bike Association.

In Part 1 of this series, Beck took us through the fascinating history of cops on bikes, and gave an overview of the current state of enforcement of bicycle law – or lack thereof. In part 3, he will discuss what police need to learn about cycling law enforcement. 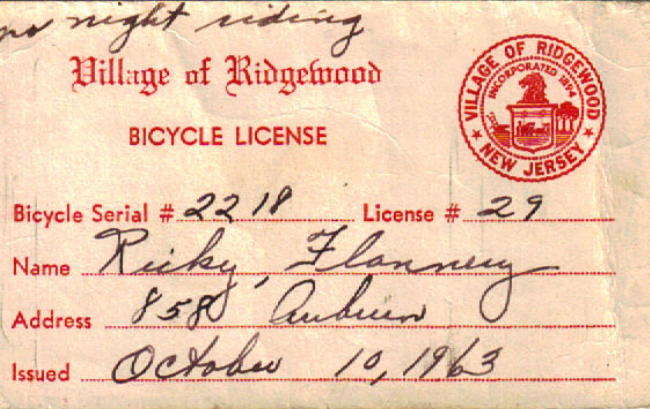 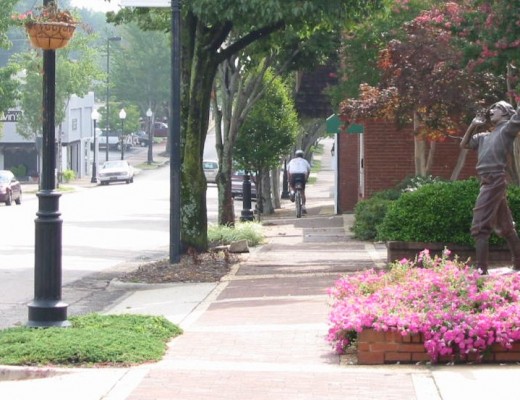 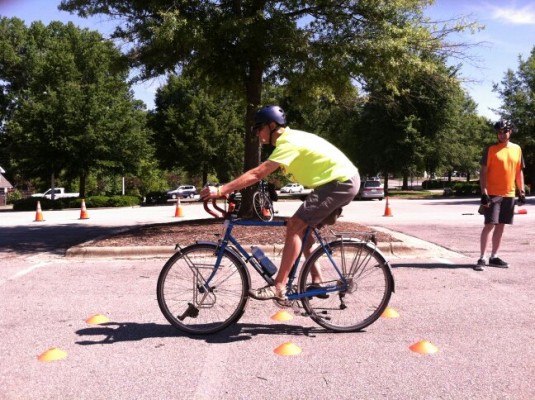 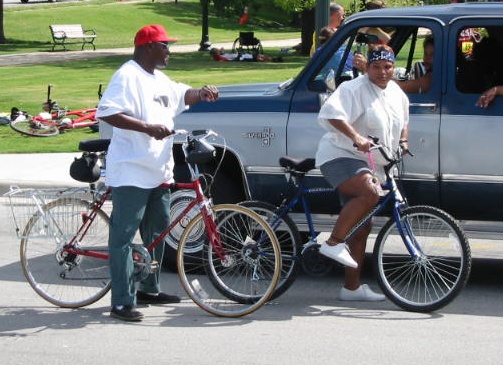 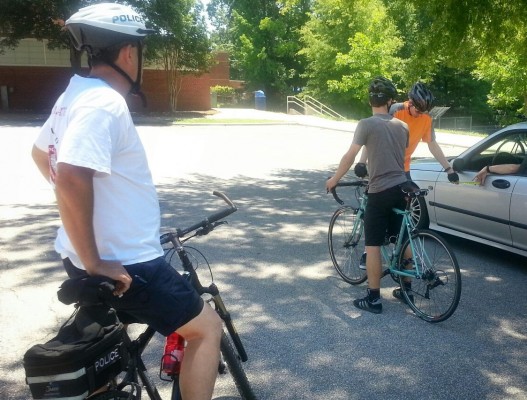 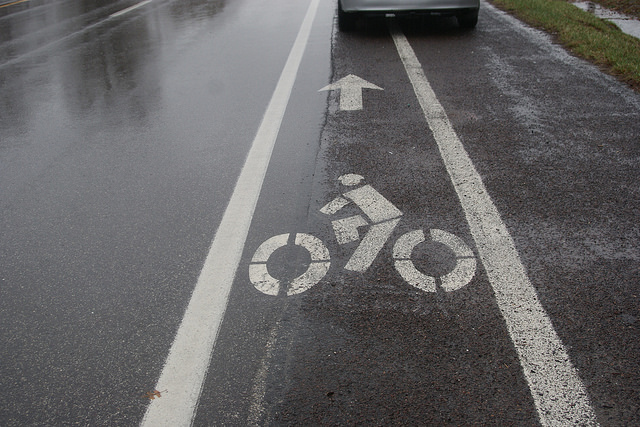