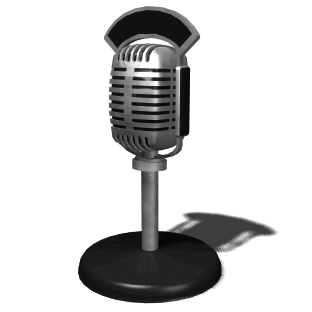 We must go back to the future — we must reclaim our heritage as drivers and the truth that streets are for people.

In the interview, Dan gives an overview of the I Am Traffic Colloquium and shares the origin of the Six Es. He articulates the importance of equality and education, and how I Am Traffic intends to fill a void in those areas of advocacy.

Diane asked about the video technique he and Brian DeSousa pioneered. Dual Chase video has had a tremendous influence on many of us. It formed an essential part of the vicarious modeling we use in the CyclingSavvy curriculum. You can see some of their videos on Dan’s youtube channel.

Enjoy the show, and subscribe to The Outspoken Cyclist to keep up with all the latest news in the cycling world!

Co-founder, CyclingSavvy Executive Director, American Bicycling Education Association Through two decades of bicycling, I observed many close calls and conflicts as an individual transportation cyclist as well as a recreational group rider. Studying the behavior of both cyclists and motorists, I became convinced that the greatest challenge facing American bicycling is lack of education, coupled with the destructive belief system Americans have developed about our roads. It has become my mission to correct this problem and empower individual bicyclists to ride with the confidence and skills to reach any destination by bike. I believe we can transform our traffic culture, through education and social marketing, into one which recognizes that roads are for all people, not just the ones driving cars. View all posts by Keri Caffrey

2 thoughts on “Back to the Future”